I recently learnd that the lynching of Benjamin Thomas in 1899 was, at least in part, supported by the then mayor, George L. Simpson. Mayor Simpson was at the time attending Washington Street MEC, South, and was, just a couple years later, received into membership at the church. Not only did his presence in the congregation, but his later acceptance by the congregation, should invite us to question, how is God remolding us into a greater force for good - something our predecessors of the faith sometimes neglected?
Download PDF
Recent Sermons 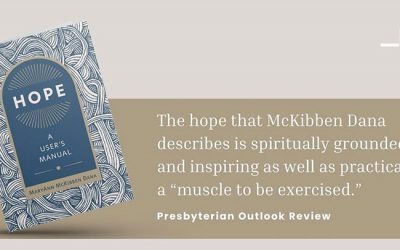 Hope Lives in the Body

What Hope Is Not 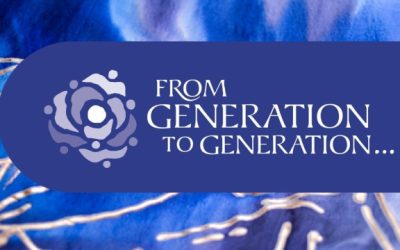